Cua Dai Beach in the central province of Quang Nam has been voted by international visitors to be among the top 25 beaches in Asia, according to TripAdvisor’s latest poll. 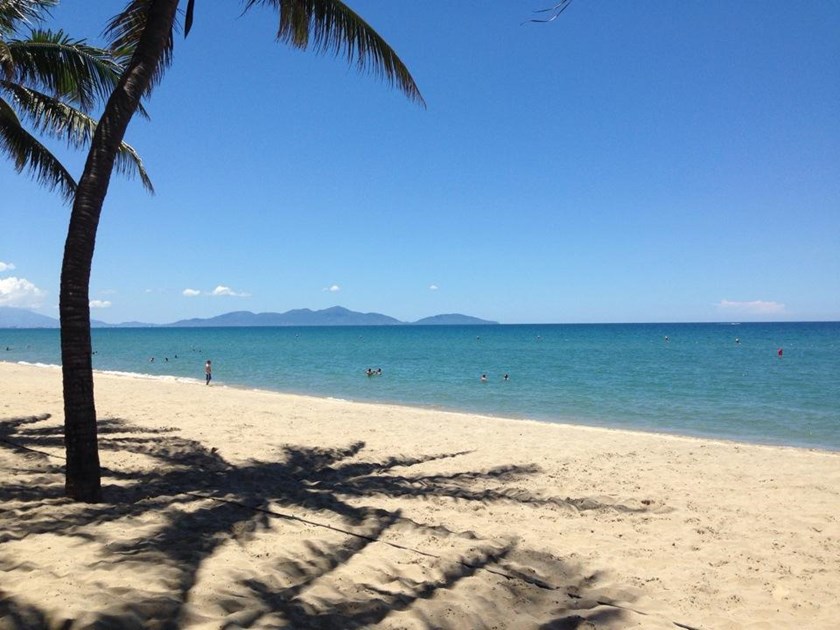 Thanks to its pristine condition, the three-kilometer beach, which ranked 18th in the list, was described as “miles of unbroken sand” by the popular travel site.
Tourists typically run out to Cua Dai to clean off the sweat and refresh after strolling around Hoi An ancient town, roughly four kilometers from the beach.
Cua Dai boasts fine white sand, clear blue water, and small waves. It is lined with colorful clusters of wild flowers planted to relax visitors and palm trees lines to give them shade.
The best time to visit Cua Dai is between February and August, according to TripAdvisor.