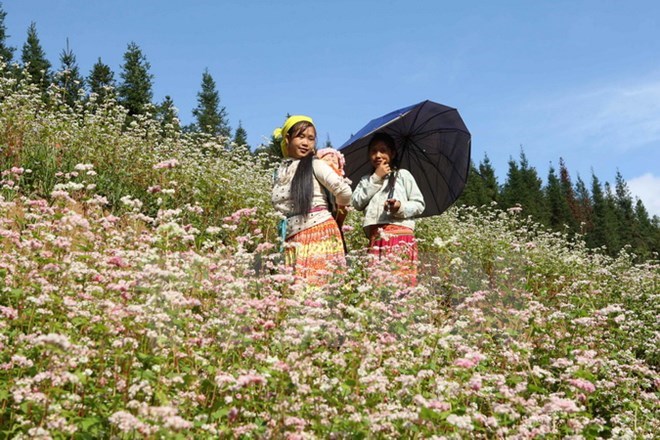 According to Nguyen Van Bac, Director of the Vietnam Post and Telecommunications (VNPT) in Ha Giang, the wifi hotspots will become operational in early this month to serve tourists and locals.

The move is part of the province’s efforts to complete its infrastructure system and increase service quality for tourists during festivals and big events, especially the second Tam Giac Mach (triangle oat) Flower Festival and the Mong Culture Festival in the locality.

Bac revealed that the province is finalising works for the hotspots to operate as soon as possible.

Free wifi is also expected to help locals and visitors have easy access to the Internet and information of Ha Giang as well as the cultures of local ethnic minority groups. It is also part of a plan to build an e-government in the northernmost locality, contributing to realising its administrative reform.-VNA